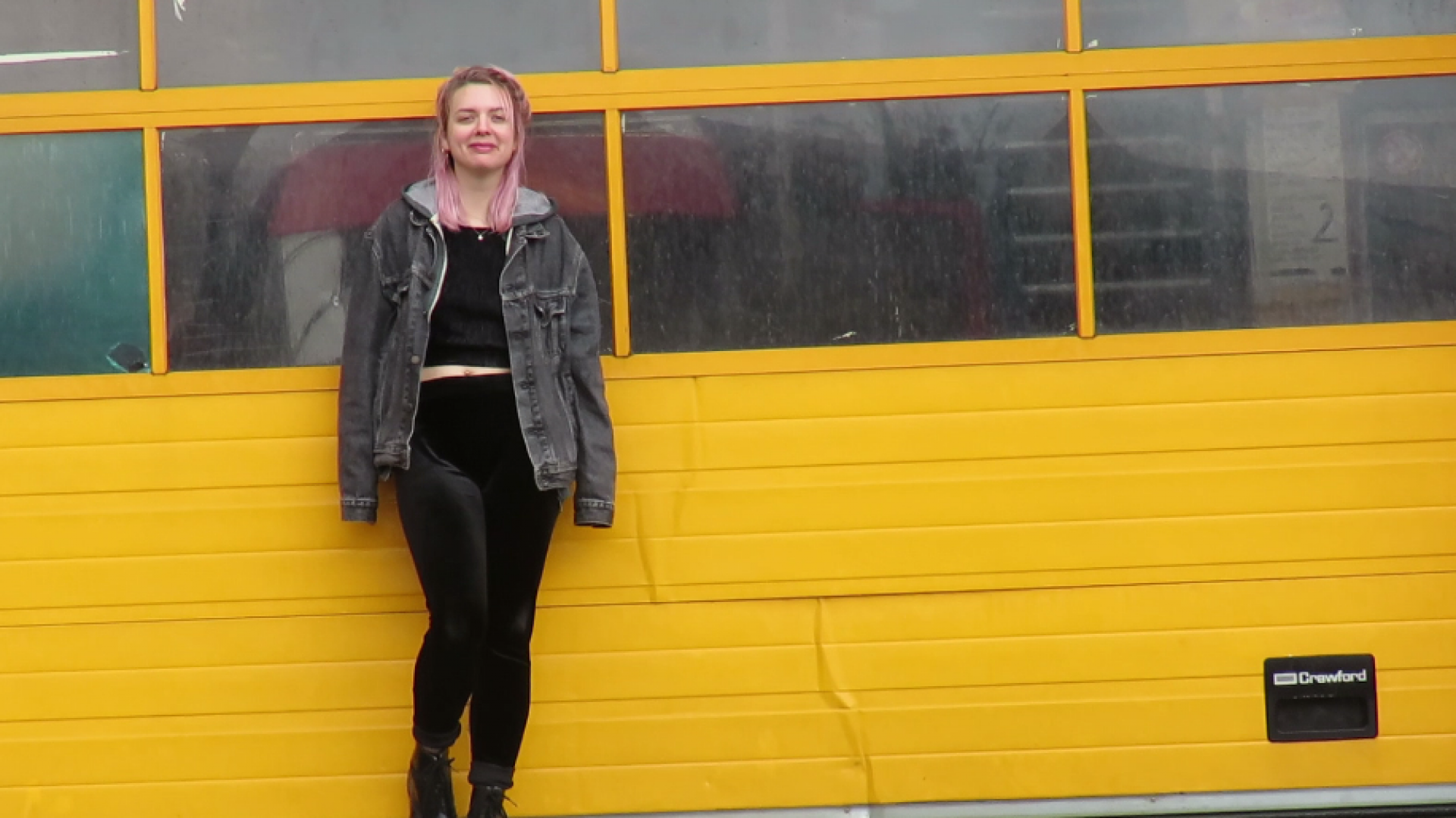 Marieke Heerema is director and artistic director at Theatergezelschap WYF. A young company from Utrecht. Together with Iris Spanbroek they form the artistic core of WYF.

With the performance ZOOCHOSIS that premieres in January 2022, they remove a dirty wound from the psychiatric system and WYF shows the stuffiness of incarceration via a quirky visual language.

With the performance KOPFKINO they played at the Amsterdam Fringe Festival in 2020, WYF put her finger on people and their daily anesthetics.
In 2019 Marieke made a location theatre performance Go Fuck Yourself.  The performance played in the studio of other artists and in the big shed of the Nijverheid. This resulted in surprising images. The visual theatre she makes are repulsive, infuriating but also funny and captivating. In 2018 she made the performance Group vs. One for In De Diamantfabriek Festival. De characters struggle with the theaterset or the place they are in. Marieke likes to make confrontational theatre about everyday fear and plodding.